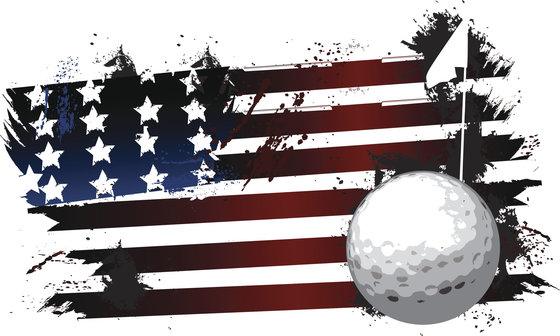 Hercules Fence is truly honored to be a part of the Kingsmill Championship and Patriots’ Outpost, and we would like to take a minute to personally say “Thank you” to all of our past and present military men and women.

Hercules Fences is proud to announce that we were a sponsor of the 2015 Kingsmill Championship, which took place May 11-17 at the Kingsmill Resort in Williamsburg, Virgina, and the Patriots’ Outpost, a brand new venue honoring our brave servicemen and women. Since its inception in 2003, Kingsmill Championship has contributed over $1.5 million to local charities and organizations.

This year’s tournament champion is Minjee Lee, an eighteen-year-old golfer from Australia. Lee shot a final round six-under-65 to defeat Korean So Yeon Ryu by two shots. The Kingsmill Championship win guarantees Lee a place in the upcoming US Open.

The former world No.1 amateur golfer, who turned pro just eight months ago, became just the seventh player in history to win an LPGA event before her 19th birthday.

Hercules Sponsors the Patriots’ Outpost, Honors Past and Present Military Men and Women

“I say thanks for being out here, but just thanks for serving,” said golfer Kim Kaufman. “We have no idea what that’s like. We owe so much to them, so the least we can do is just say thanks.”

Hercules Fence is truly honored to be a part of such a great event, and we would like to take a minute to personally say “Thank you” to all of our past and present military men and women. Thank you for all that you do and the sacrifices you and your families make. Thank you!

“It’s good to get that recognition, even though that’s not why we’re here. That’s not why we do it,” said Kristina Firkins, a Maryland native stationed in Norfolk, Virginia.

Founded in 1955, Hercules Fence, the largest fence company based in Virginia, has developed a reputation for professional service and quality fence installation. We have also developed a reputation for our strong commitment to community service. Hercules Fence is extremely active in the community and we understand that giving back is the best way to ensure a strong Virginia.

Categories: Hercules Fence Newport News and Uncategorized | Tags: Hercules Fence, Kingsmill Championship, and Patriots' Outpost
This entry was posted on Tuesday, May 19th, 2015 at 6:07 pm. Both comments and pings are currently closed.